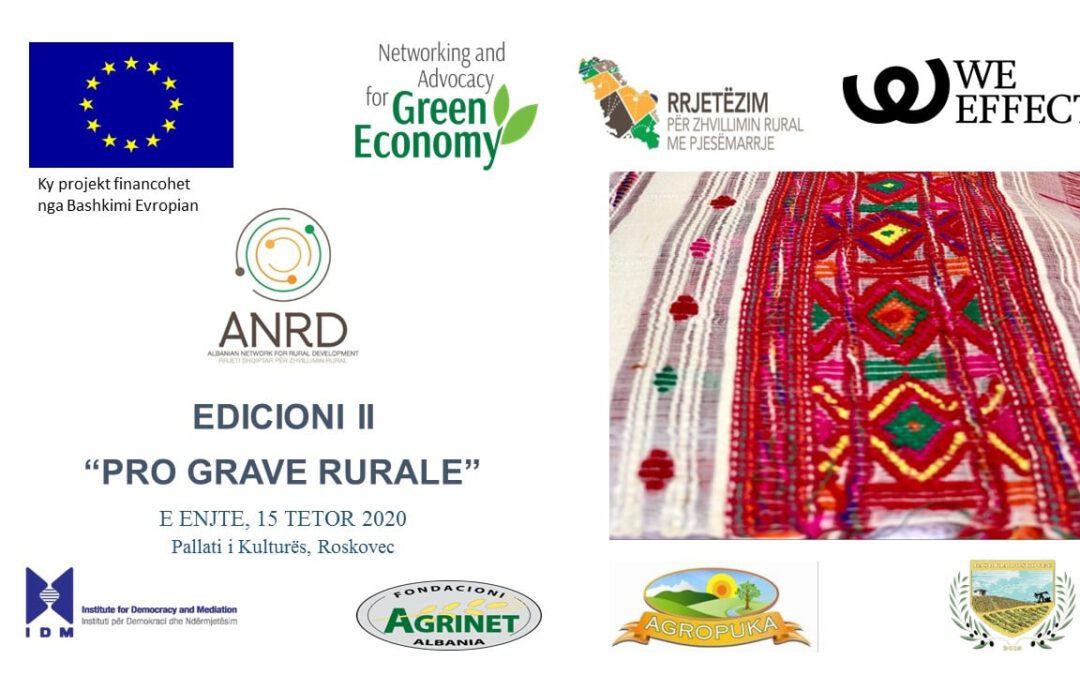 More than 50 women and girls from rural communities of the country gathered in the second edition of ‘Pro Rural Women’, organized by the Albanian Network for Rural Development (ANRD) and the municipality of Roskovec on the occasion of International Day of Rural Women.  ‘Pro Rural Women’, attended by women and girls from all over Albania (Puka, Zadrima, Shkodra, Mirdita, Korça, Berati, Fieri, Tirana, etc.) traveled to the Municipality of Roskovec rated as ” Pro Rural Women Municipality of the year”.  This edition, on the approach to become an annual tradition, aims for the second year in a row not only to celebrate and give prominence to women living and working in rural areas of Albania, but above all to advocate the full recognition and activation of their extraordinary creative and productive potential, as well as their undeniable role as change agents for their families and communities.  (UN Women 2020)

At the end of the second edition with the contribution of women participants, a Declaration was drafted, named “Fair treatment for fulfilling Albanian rural women’s aspirations”.

This was an important day to raise awareness about the invaluable role and contribution of women and girls in rural areas as well as to mobilize political will for more support in order to address their multidimensional challenges. During the bus trip, the National Coordinator of ANRD, Ms. Evelina Azizaj gave the introductory message of this event through the official ANRD page on social media facebook.

Upon arriving at the Palace of Culture in the Municipality of Roskovec, the event was welcomed by the Mayor, Mrs. Majlinda Bufi, who greeted the participants and shared with them the efforts made by the municipality for women’s social and economic empowerment, focusing on the employment of women in unfavourable conditions.

Mr. Sabah Djaloshi, representative of the board of directors of ANRD and Director of AgroPuka greeted the participants and mentioned the role of women in decision-making.  Among other things, he said: “Just as their male counterparts, women should enjoy equal opportunities with regard to applying and being elected as village heads and administrators and the word Headwoman should be included in the Albanian language dictionary.”

Present at the opening session Mrs. Frida Krifca, General Director of the Agricultural and Rural Development Agency cordially addressed words of encouragement and empowerment to  the women present.  “as of today, 42% of women are employed in agriculture sector but only 10% of them are owners – said Ms. Krifca in an attempt to describe the unfavourable situation of rural women, drawing attention to their engagement in unpaid work, etc.  Rural women need to gain ownership on the land, so that their work in agriculture is eligible for additional support by the state. Ms. Krifca provided some recommendations to increase women’s access to the national agriculture and rural development scheme.

Representatives of women’s producers’ groups from Puka, Korça and Zadrima were invited to the panel.  Life experiences and real stories on the path of socio-economic empowerment told by the women themselves aroused a lot of emotion.  Mrs. Marije Frroku from the women’s group of Gjegjan, Puka; Mrs.  Adivije Mustafa, President of the Rural Women’s Forum, Korça; Mrs. Rozeta Gradeci from COSPE organizaton, Prof.  Dr.  Tatjana Dishnica from Woman in Sustainable Agriculture organization, echoed the truth that Albania and its rural economy draw on the labour and contribution of women, who are the invisible pillar of the society.

Many civil society organizations, members of the Albanian Rural Development Network attended the gathering, supporting and encouraging rural women groups to participate and contribute to this advocacy event for an improved socio-economic status. 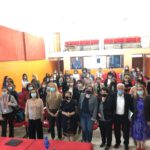 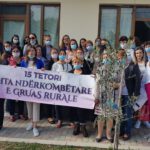 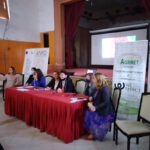 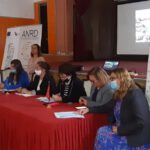 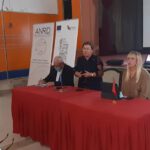 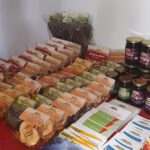 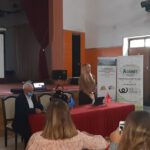 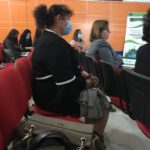 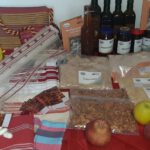 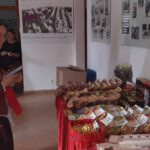 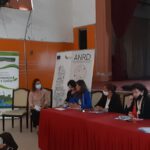 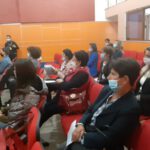 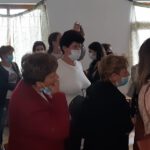 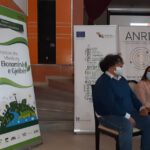 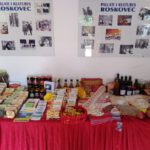 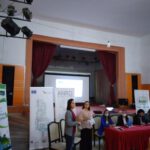 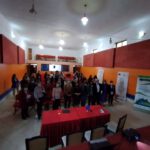 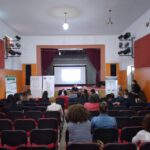 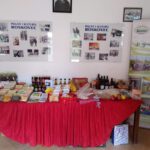 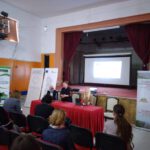